How the creators of Line Friends are redefining IP 3.0 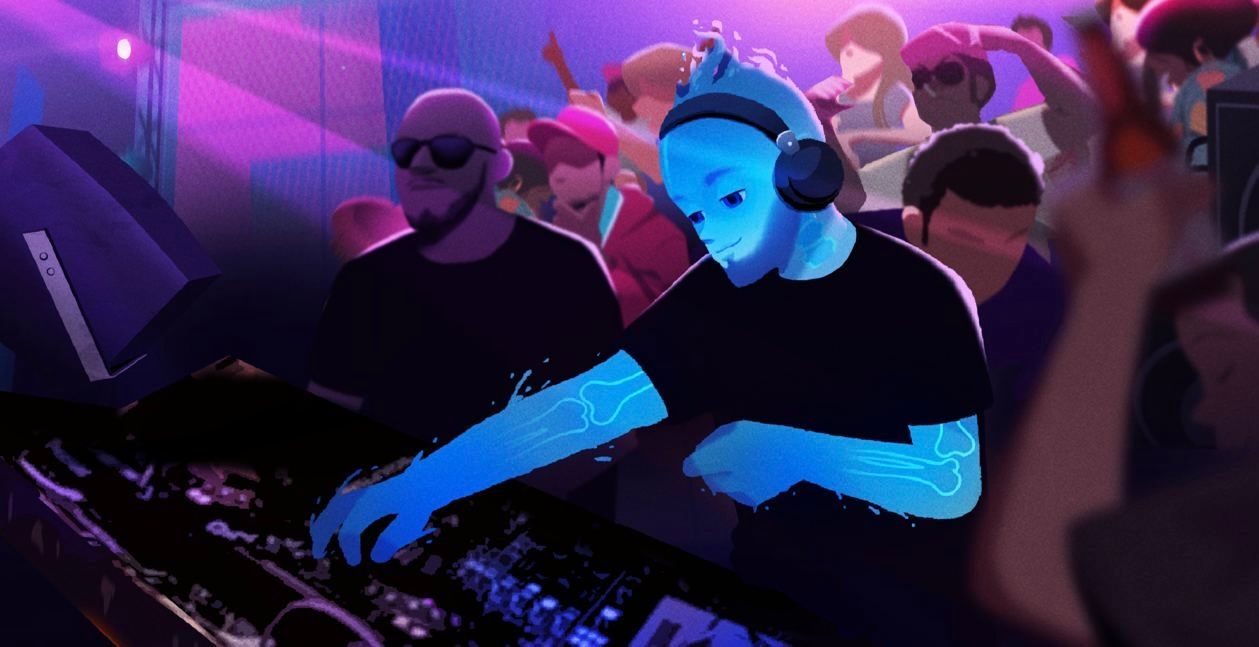 On September 15, IPX and CRIPCO launched the Wade: Friends and Family NFT collection on Magic Eden. Wade Friends & Family is their first NFT collection of 2,100 highly-limited supply all-access membership passes. They sold out entirely during the whitelist stage, never making it to public sale. These passes are a gateway into CRIPCO and IPX’s world — a world defining IP 3.0 where creators and their communities are empowered to access globally-recognized and emerging IPs. Holders will gain access to exclusive merch, real life events, and all future drops —including fashion drops and their hyped OOZ drop.

On secondary markets, the WADE Passes have maintained a strong floor price above 50 SOL in the weeks after launch. This equates to a growing sales volume of more than 55,000 SOL at the time of this writing.

Listings are also holding steady with less than 6% of NFTs listed. For comparison, we see most Solana projects with an average of 10-15% listed. This data suggests a strong community belief in the project, resulting in long-term believers and diamond-handed holders.

How was this achieved? As usual, it centers on Magic Eden’s relentless approach towards supporting the NFT creator’s community — especially through its premier ‘Launchpad Lux’ service–an elevated version of the classic industry-recognized mint platform.

From Day 1, we provided round-the-clock support and world-class marketing, leveraging the most knowledgeable experts in the NFT space who provided quick solutions to any emergent issues. Our connections with established NFT creators and hands-on approach helped drive awareness about WADE across native Solana spaces. Inevitably, this led to strong and steady community growth.

We also provided the project with wide exposure on Magic Eden’s home page, Twitter spaces, and other PR channels. We even provided a temporary community manager for the CRIPCO discord until one was hired.

The result? On Twitter, WADE’s followers grew by 17x while their engagement rate grew by 10x. The number of impressions grew from under 200 to a staggering 10,000 impressions on average.

Our “Launchpad Lux” services provided IPX and CRIPCO with the personalized marketing attention needed to make the WADE mint a success.

In total, IPX and CRIPCO received over 50 hours of support from Magic Eden and 5 extensive marketing plans. Part of these plans involved press releases that were featured on Yahoo!, Blockster, and Business Insider.

At Magic Eden, we are truly grateful for helping IPX and CRIPCO succeed and cannot wait for the launch of their future collections!

IPX and their IP 3.0 mission

IPX is the new parent company that houses both LINE Friends and their strategic partnership with CRIPCO. LINE Friends is the global creative studio behind the viral sticker characters that were first seen in Asia’s leading messenger app LINE.
These adorable characters became a hit and exploded in popularity. Inevitably, the LINE Friends team used this opportunity to fuel massive growth of their intellectual property (IP).

In 2015, they became an independent corporation, positioning themselves to enter the global retail market. The first official store in the US was opened in Times Square, New York. They have since expanded to major cities across the world including Seoul, Tokyo, Shanghai, Los Angeles, and more. To date, they have operated over 200 global retail spaces.

In 2017, they began collaborations with many top-tier artists. These collabs expanded their IP by giving birth to new characters. Teaming up with the Korean boy band BTS resulted in the popular BT21 characters.

Next is their venture into The Metaverse.

Earlier this year, the LINE Friends corporate name became IPX. IPX represents their plans for creating Impressive Present eXperiences. These impressive presents (or gifts) may arise from the merch sold in their retail stores. Or from “digital influencers” that IPX will develop, like their water-based Wade character. Many of these moments also include IP experiences powered by web3.

With their CRIPCO partnership, IPX  plans to enable  users to collectively own and monetize their creations. CRIPCO is the world’s first industry-led DAO NFT platform that’s built by creatives, for creatives. Their vision of “IP 3.0” is to unite brands, artists, stakeholders, influencers, and others in governance of IP.

IPX’s FRENZ is a perfect example of “IP 3.0”. Users will create unique IP characters and gain all rights for that character after passing a validation check.  This includes monetization and ownership rights, which differs from traditional Web 2.0 platforms where these rights are given to the platform.

With such bold ambitions on the line, IPX & CRIPCO chose to partner with Magic Eden based on our track-record of bringing powerful cultural moments to the blockchain. With the first NFT launch released, we will continue to launch their remaining two NFT collections.

Next Up: Ooz & Mates: Spaceships

On October 7, Ooz and Mates: Spaceships dropped. Holders will be dropped various versions of their minted NFTs, and granted full rights to their OOZ IP. The benefits from the OOZ project will be distributed back to the community. Let’s gOOOOZZZ!

We are always seeking ways to help more Launchpad projects achieve similar results. So, get in touch and apply for Launchpad here.