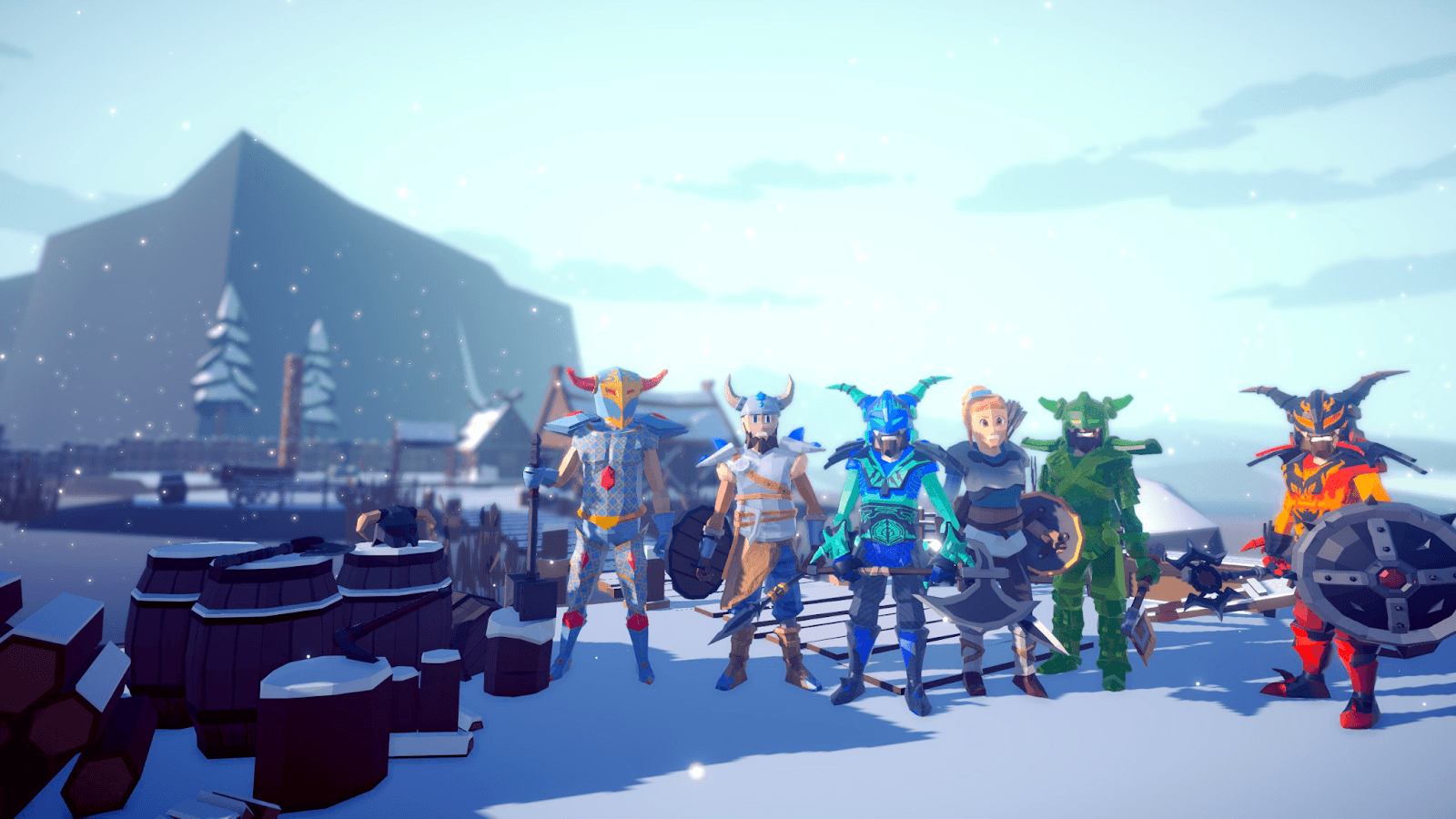 We are proud to announce a multifaceted partnership today with Faraway as part of our broader commitment to games on Solana. This blog post will share our perspective on how marketplaces can partner closely with games to help them achieve their growth objectives.

For starters, Faraway is the creator behind Mini Royale: Nations, the first live multiplayer game using the Solana blockchain. Mini Nations is a first-person shooter game that prides itself on being a fun game first and foremost, prioritizing ease of play above having high fidelity graphics. To date, they have over 600,000 monthly active users around the world. These users engage in 92,000 battles daily.

The first time we met with Faraway was in early November during Solana Breakpoint in Lisbon. We still remember when cofounder Alex Paley sat across a table from us and asked, “Who the fuck are you guys?” when we told him Magic Eden was less than 2 months old. We laughed and started spitballing ideas in a corner amidst a busy cafe.

Since then, our team has been so proud of how iterative and organic our partnership has been, including several drops, an event promoting web3 gaming in Miami during Art Basel, powering their in-game marketplace, and embedding Mini Nations gameplay directly onto Magic Eden.

Our partnership with Mini Nations has encompassed:

Our partnership with Faraway is evidence of how we want to partner with games period.

We aim to grow with gaming partners looking for a long term home and a true partner. If you’re building a game and want to collaborate, reach out to our BD team.