ATTA Protocol is hosting a film festival online, from August 8 to October 18. Gain access with their NFT Pass. 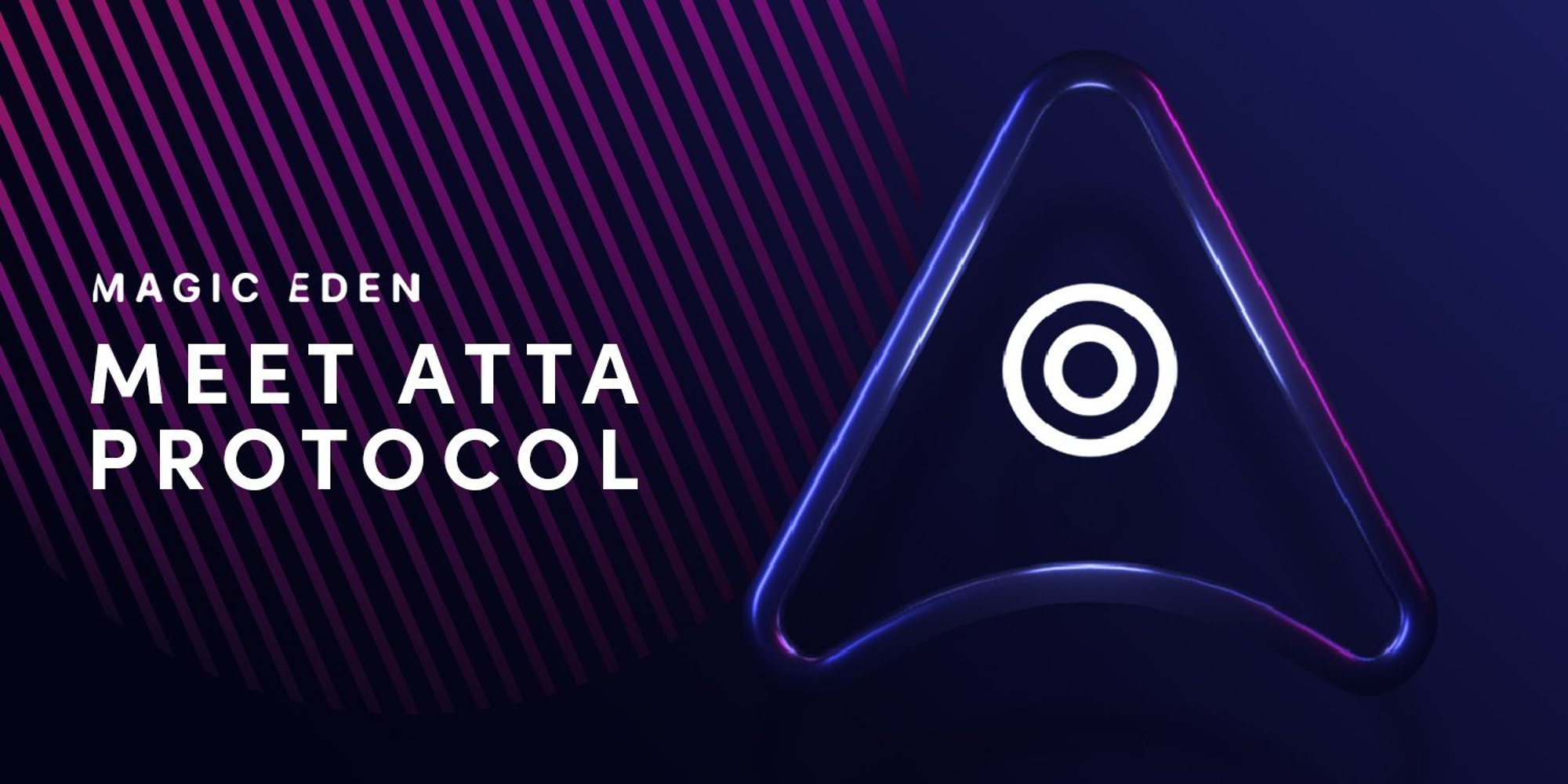 The film industry is "a 100 billion dollar industry”, says ATTA Protocol. With great capital comes evolution and the film industry is looking to web3 to innovate further. “The current web2 model comes with pros and cons”. ATTA Protocol aims to build the next-generation of entertainment and content creation, powered by their DAO. ATTA DAO strives to create a content ecosystem where creators can realize their greatest ideas, receive more exposure, and ensure that their copyrights are protected. ATTA DAO is a DAO for movie enthusiasts and it's solely focused on the film industry. DAO governance will be implemented after their official token launch ($ATTA). With $ATTA, holders will be able to vote on all major proposals, such as censorship, their content creation fund, partnerships with other protocols, and in regards to $POPCORN.

One of the mainstream use cases for NFTs lies in ticketing. Imagine having exclusive access to the things you’re a big fan of. ATTA Protocol’s Rolling Youth Festival Pass NFT gives access to their film festival and much more. With 500 NFTs for grabs, holders can look forward to access to hundreds of films, exclusive benefits (Rolling Talk sessions with world-renowned directors, voting rights, and award ceremonies) and web3-native rewards which will enable film enthusiasts to participate deeper in their ecosystem.

The entertainment industry is reliant on intellectual property (IP) rights, which is pivotal to innovation. ATTA Protocol plans to introduce web3 initiatives through their DAO, including pay-to-play and NFTs. By encouraging widespread talent to contribute, they’re positive that they will foster high-quality, original content that is creative with a sustainable business value.

Web3 offers solutions to some of web2 film’s issues. For example…

The web3 approach holds the promise of enriching the various ways that IP is consumed.

Besides film festival access and benefits, ATTA Protocol will reward holders of their Rolling Youth Festival Pass NFT with their utility token, $POPCORN, which can be exchanged during the festival.

Here’s how you can earn $POPCORN: