Project Whitelist is one of the more established ETH alpha groups with a passion for education. In this interview, Mgl discusses how the whitelist meta has evolved, web2 v web3 marketing and the future of NFTs. 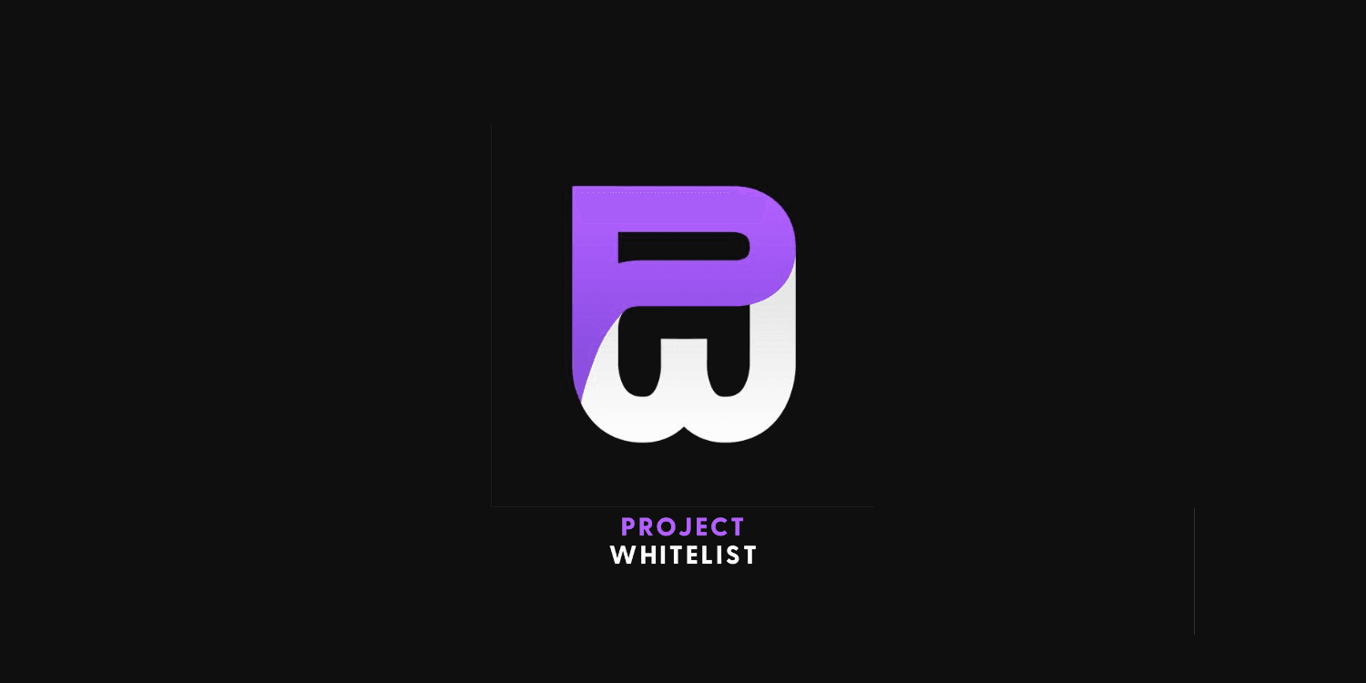 It’s hard to succeed alone. More so, in the NFT space. “If you were to try to do everything by yourself. It's so hard to learn what projects you should get into. What you should sell, what the latest news, that’s difficult to come by,” says Mgl, founder of Project Whitelist, an ETH alpha group that has been in the NFT space for over a year. In many ways, they’ve been leaders in the NFT space. They were one of the first alpha groups to explore a subscription-based model. A quick peek at their Discord server shows numerous channels and seeing the potential in Solana NFTs, they introduced calls for Solana NFTs six months ago.

Project Whitelist came from three people fresh to the NFT space — not knowing anyone, not knowing where to start — but knew that they had to grind for whitelist (the meta at the time, and still prevailing). “For a person like me, I didn’t know a lot of people on web3. It’s very hard to get 20 or 40 people invited. So, we built a group that invited each other as links to those invite requirements.” But Project Whitelist grew into something larger, an alpha group that became a safe haven for newbies in the space to be educated and to stay ahead.

What motivates the team to keep going is seeing people make thousands of dollars when they’ve paid a low-cost fee of $80, the subscription-fee that gives you access to their gated Discord channels. With alpha groups costing thousands of dollars, their fee allows greater accessibility to information and a lower barrier to entry. Leaving more liquidity for a trader and lower risk. Beyond helping their community be better NFT traders, Mgl felt a sense of ‘duty’ to guide newbies in the NFT space because of the amount of scams that are and continue to be prevalent.

Some community members matured from knowing barely anything about NFTs to being the best callers in the space. @swannyeth joined Project Whitelist in January and by mid-June, she became part of the alpha team. “I used a lot of the channels for education and I started sharing projects I found in the community member calling area. I remember what it was like not knowing much at all in the space, so I try to help and educate people under similar guidance.”

Emulating what Mgl thought he needed as someone fresh to the NFT space, Project Whitelist is a welcoming community that members can learn from and grow with.

All are welcome. Gates will be opened.
Those granted will receive a token of
knowledge. Time for a new direction.

ME: Since launching, how has the whitelist meta evolved?

M: We have been at the forefront of the meta — the application process (when he launched an NFT project, Atama, in August). We noticed that a lot of people were grinding and people complained all the time about it. I think it shouldn’t really exist too much at this stage and people want a new way to get against this problem. Instead of having to sit there and chat for days, what we did was applications. That way conversations within Discord are super genuine. People spend 15 to 30 minutes filling out their application rather than 15 minutes every single day for a month trying to get the whitelist. It’s super frustrating.

The biggest benefit is that we get to know our community on a deeper level. We were able to create our questions in a way that helped us understand what we wanted to understand as well as get to know the people a little bit better. If you were to ask me, if I knew anyone who did music production, I can connect you with two or three members within our Discord that do that. Now, I know all these random facts about random people within our Discord.

ME: You come from a web2 marketing background working with big Ecom brands. For better or for worse, web3 allows anyone to launch a project. What differentiates web3 marketing?

Within Web2, in order to get traction, you have to do marketing and most likely you'll have to pay for marketing. So the access to entry is very high. In web3, they don’t have to pay for anything.

But, for some, as soon as they launch, they buy engagement and basically scam their way into NFT audiences. That's why associating the success of a project with a follower count is a terrible metric. The other thing is that web3 marketing is also organic, and that’s skin in the game.

One downside is that I can see that all of the money is upfront. Within web2, when you pay for something you get something back. With an NFT, there's no guarantee that you get anything back. It's all a promise. And that person essentially got more money than they should have done ahead of delivering anything. And when that happens, they're incentivized not to work on a project anymore. They could give up and just leave. So in terms of marketing, I would say that's the biggest difference. In Web2, if you really want to start driving revenue, you have to spend in order to drive revenue. You can do organic marketing, but it's a lot harder than it is in web3.

“With web3, the projects that succeed don't really need to pay for marketing instead projects flock to them for whitelists.”

ME: What do you think of Magic Eden going to Ethereum?

I think it's a great move, honestly. It takes a lot of balls. I think it’ll be a gamechanger.

OpenSea has gotten complacent and we need more competition that would develop a  better marketplace than them that people can access. Plus, bringing Solana in for people to see as well is great. Eventually, what we want is a place to trade all NFTs together. I think it should be so simple for a guy who trades later down the future, to be able to buy this one NFT without having to go to a different marketplace. It’s almost super seamless. That’s how it should be.