The CORE of Star Atlas and their new Graphic Novel

Star Atlas is no stranger to crypto. They’ve been building for years and have partnered with Magic Eden to drop a limited edition of their graphic novel.
November 9, 2022 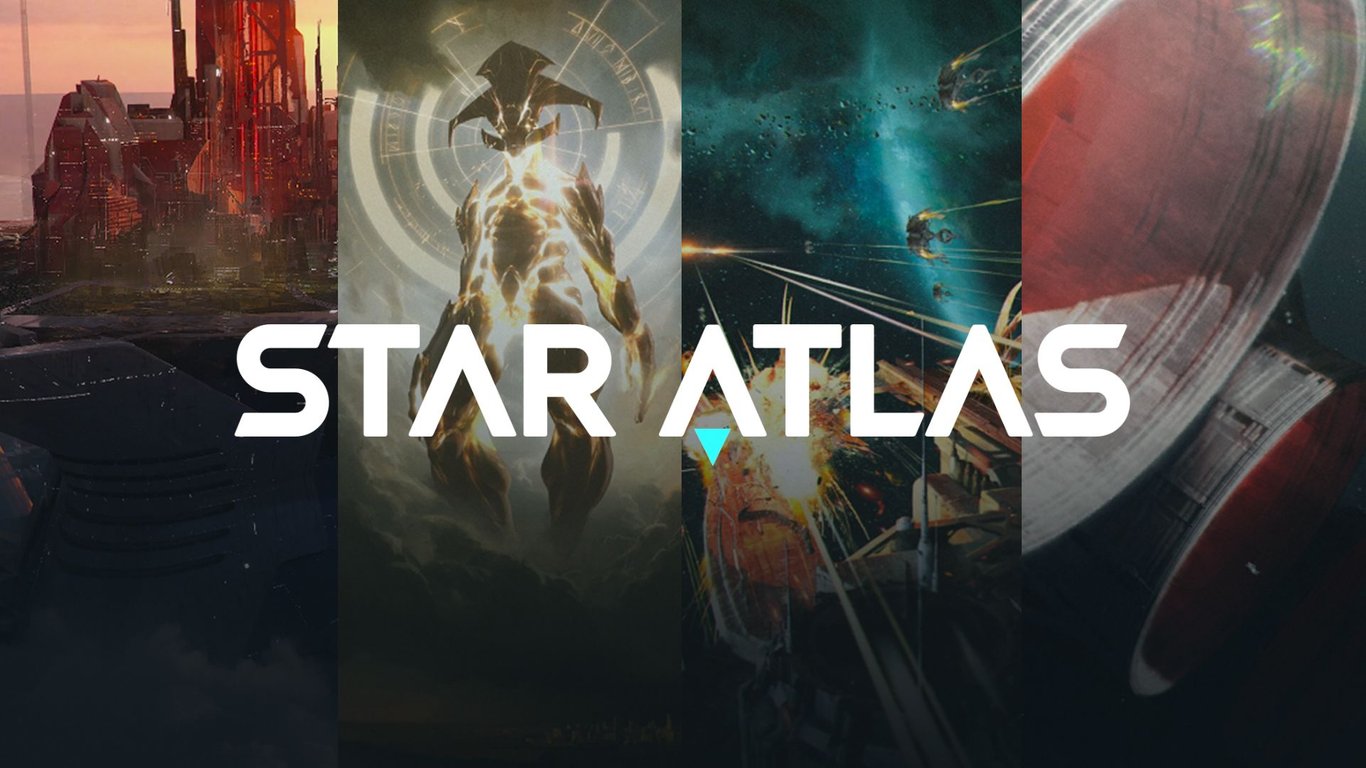 Some game devs like to build worlds. Star Atlas likes to build an intergalactic system of space ships — complete with a robust economy that operates 24/7.

Star Atlas is an expansive space exploration game with bold ambitions. With cinematic level graphics, the aim is to build a AAA quality game. But exploring space, conquering new territories, and political domination are only the beginning.

Currently, this metaverse consists of a DAO, marketplace, fleet viewer, and showroom. It also has virtual societies known as “guilds” that are composed of like-minded people with a common goal.

With a full team of economists, they also have plans to build and manage a massive economy. This economy operates across their metaverse, going well beyond the core game.

For those new to Star Atlas, it might be surprising to hear that the seeds of Star Atlas were planted over two years ago. Not only has the team amassed an impressive warchest of funds, but they have also been delivering on promises for over a year.

How did they achieve this? Let’s start by taking a look at where it all began…

Planting the seeds of Star Atlas

His formal background is in traditional finance as a CFA where he did portfolio management for institutions and high-net worth individuals. This is where his friend introduced Michael to Bitcoin in 2013. Michael became excited by crypto’s potential as a new asset class. He often tried adding crypto to client portfolios but it was all so new at the time.

Nevertheless, Michael was fascinated with the technology and went full-time crypto in 2015. He started a small trading fund with friends. Then began Tokes — a cannabis & crypto business that helped solve financial problems facing the cannabis industry.

Through Tokes, he met the other co-founders of Star Atlas. They were all long-time gamers — especially Michael who spent his highschool days building computers to play games at LAN parties. So when he saw the lack of Triple-A quality blockchain games, the opportunity was clear.

In 2020, they began planning and defining the game concept. Blockchain games were all very basic and had low-quality graphics. They knew the potential was greater. At the end of 2020, they did their first seed round followed by more NFT launches during the NFT bull run of 2021.

The larger vision is to couple the game with a distinct metaverse element. Some may want to play the game. Others may only want to take part in certain elements of the metaverse. The plan is to havesomething for everyone.

The Star Atlas universe is also envisioned to emphasize user generated content. The Star Atlas team sees it like a “playground” for creators. Creators will make content and experiment with business models. For example, setting up a Star Atlas storefront. Or designing tools, items, and art that bring value to other Star Atlas fans.

In theory, they could see mainstream brands get involved. For example, Nike might want to sell physical Star Atlas sneakers. As an added bonus, buyers might get a digital replica that can be worn in the game by the player’s avatar.

Their strategy has been to view the game and metaverse as two separate products. In fact, each has their own dedicated production team. This lets Star Atlas maximize productivity by building both in parallel streams.

As for their roadmap, they’ve been shipping

Long-term, however, Michael does not envision the roadmap to ever be fully achieved. Why? Because their vision is for the decentralized nature of crypto to take over at some point. That means people from all over the world would take part in key decisions surrounding Star Atlas.

The Star Atlas metaverse is constantly evolving. So you might be wondering “Where are they now?”

On November 7th, Star Atlas launched the first chapter of CORE — an episodic graphic novel with everything you’d expect from a saga of cosmic proportions. A mysterious world. Ruthless villains. And heart pounding action.

The story brings to life an expanded Star Atlas universe for the first time. It’s a tale of heroism, heartbreak, plot twists, and epic adventure.

The award-winning creative team consists of the best illustrators, world builders, and authors in the space. Tim McBurnie is the lead artist and author who has worked for Blizzard, Wizards of the Coast, and Blur Studios. Matt Medney is the Head Writer at Star Atlas and CEO of the legendary comic book powerhouse Heavy Metal.

“This is a story that builds upon what continues to make Star Atlas successful – a rich and complex world, deeply entwined with the technology used to push the boundaries of immersive storytelling,” said Tim McBurnie. “This project is the first time that readers get a chance to dive beyond the lore of the original Rebirth posters.”

To access CORE, the Star Atlas homepage will have an gated online reader and an ungated lore section. Only those with a CORE chapter 1 Semi-Fungible Token will be able to access the reader.

Each retail outlet also has its own unique collectible cover for each chapter with exclusive bonus lore on the final pages. This includes the special Magic Eden collectible editions. Anyone who collects all 18 editions will receive a collectible hardcover edition — but only if they decipher the clues and hidden messages, spread across the series.

How CORE fits into the bigger picture

Star Atlas: CORE is a critical piece of the overall Star Atlas world. First and foremost, it’s a thrilling tale with eye-popping visuals that enables newcomers to join the Star Atlas ecosystem.

Secondly, CORE brings the game story to life for the first time. The community can experience key moments of the Star Atlas history through the eyes of the characters.

And lastly, it offers an engaging experience to the community. The collectible chapters and interactive mystery elements offer a fun chance to discuss and craft theory over the coming months.

Star Atlas CEO Micheal Wagner has been through it all. Multiple crypto bear markets. And the complex stages of building crypto-based companies.

One of the most valuable lessons he shares is to have your strategy in place before bringing your concept to market. Early on, they spent six full months in pre-production planning. It may feel counterintuitive because most founders want to spread their ideas as soon as possible. But you really need to spend as much time as possible strategizing and planning.

This includes funding rounds, developing your economy, the gameplay, and more. It may be challenging but it will increase the odds of bringing your vision to life.

Another important tip is realizing that we now have the ability to reach the entire planet. No more crippling barriers of international shipping. With NFTs as digital ownership, creatives are judged and rewarded for what they create, rather than logistics of getting physical items to customers. This aspect alone is an exciting moment for creators.

Star Atlas: CORE Episode 1 just launched on Magic Eden and the Star Atlas marketplace. This episode is only available until November 20th. For future updates on CORE, sign up to their newsletter here.